On the death of hate!

If FEAR ,HYPOCRISY and FALSEHOOD are the keys,
NONE OF US
will ever be able to take a stand
AGAINST
Hate, Prejudice, Divisiveness & bigotry!
at 8:39 AM 1 comment:

November 14th..a SPECIAL DAY indeed!On this day,two years ago..my beloved Mum passed away!May she rest in peace!She taught me and my siblings VALUES in life..what it means to be a good, hard-working and committed person!She loved children..so it was really appropriate that she died on CHILDREN'S DAY..It is also the day on which we celebrate the memory of a GREAT JESUIT, St. Joseph Pignatelli...and above all, in Gujarat, TODAY its NEW YEARS DAY..can we ask for a better beginning??
at 9:11 PM No comments:

Lead Thou me on! 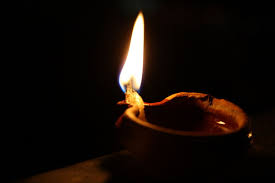 The night is dark, and I am far from home,
Lead Thou me on!
Keep Thou my feet; I do not ask to see
The distant scene; one step enough for me.”
An appropriate prayer by John Henry Cardinal Newman , for us TODAY, that we may see and be the LIGHT of TRUTH and JUSTICE , wherever we are.
Mahatma Gandhi had this prayer translated into Gujarati , ‘Premal Jyoti ‘ and had it sung  daily in his ashram  in Ahmedabad!
HAPPY DIWALI!!!! HAPPY NEW YEAR!!!!
LIGHT a LAMP 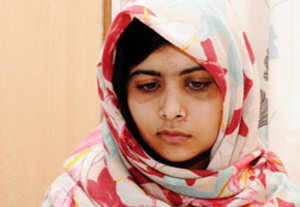