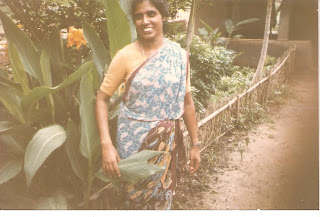 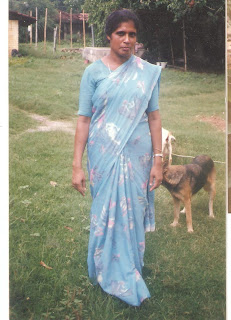 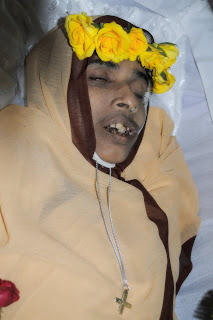 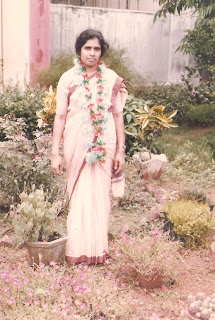 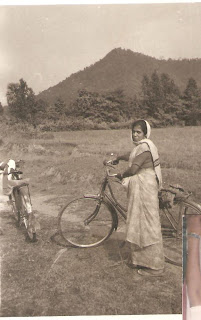 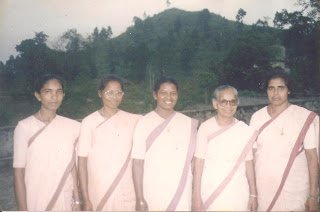 Thank you for the inspiring story of Sr Valsa John. I hope it reaches many hearts.