Modi, Ever the RSS Pracharak by Mani Shankar Aiyar

Modi, Ever the RSS Pracharak 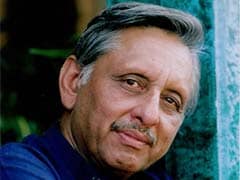 Unknown said...
This comment has been removed by the author.
3:11 PM

Nativity sets are growing category for gift giving. They are all made of good quality resin and hands painted and capture the true meaning of Christmas for young and old.

imported Products at Online Wide Variety of products at Indian Market with Cheap and Best Price. Shop from USA to India.