A voluntary platform for peace, equality and social justice
POSTS COMMENTS
← Review of land, environmental laws will have long-lasting implications on millions of people, it cannot be done in haste or perfunctorily 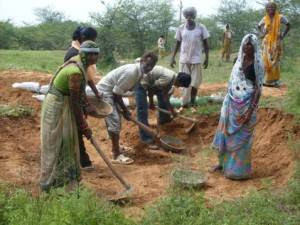